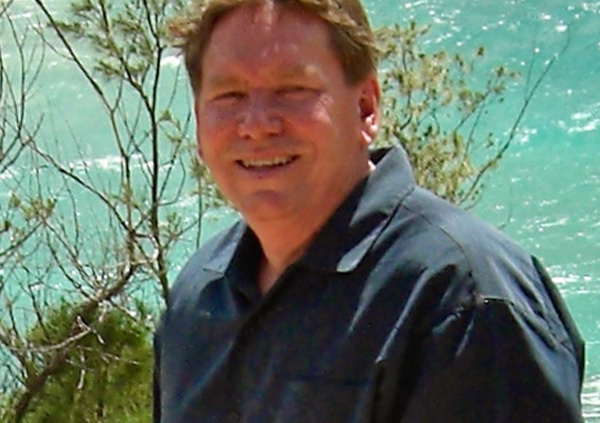 The Board of Directors of Habitat for Humanity of Tulare/Kings Counties is pleased to announce the appointment of Robert Hughes as the new Executive Director, following the retirement of Dirk Holkeboer who had headed the local nonprofit organization for the past seven years.  Mr. Hughes brings a wealth of experience in the business and nonprofit world to the job.  He worked in the financial and credit union industry for over 30 years, starting his career in Ohio where he was President/CEO of several credit union and savings institutions, and then moved to California in 2007 to become the President/CEO of Finance and Thrift in Porterville.  It was in this position, the Mr. Hughes maintained profitable operations throughout the economic downtown and earned a Community Development Financial Institution designation and Minority Deposit Institution Certification from the US Treasury.  He adapted a business model to effectively serve low income and Spanish speaking communities, hired and developed an outstanding management team and staff, modernized the Branch Network, remodeling eight facilities ahead of schedule and under budget, and successfully completed a series of mergers.

After leaving the banking world, Mr. Hughes turned to a new career in the nonprofit world. In 2018, he was a Leader for the AmeriCorps Statewide Volunteer Infrastructure Project through the Napa County Office of Education.  He earned a certificate in non-profit leadership from OneOC and graduated from Excellence in Leadership Program from the Center for Nonprofit and Volunteer Leadership. He also volunteered for over 80 hours at Valley of the Moon Children’s Center in direct service and exceeded fund raising goals by more than double.

Mr. Hughes became the Executive Director of Inyo Mono Advocates for Community Action in 2019 where he recruited and trained several hundred volunteers where historically there were no volunteers, trained the entire management team in fundraising, collected over 80,000 pounds in donated food for the food bank, obtained grants for infrastructure improvements, and earned Pathways to Excellence Implementer Certification.

Mr. Hughes will be beginning his new position with Habitat for Humanity on September 16, 2021.  He resides in Springville with his wife, Kathy.

The Board of Directors is also pleased to announce the appointment of Deanna Saldana to the position of Associate Executive Director. Ms. Saldana is currently the Resource Development Director for Habitat and for the last two months has been serving as the Acting Executive Director during the recruitment and selection process.  She has been a member of the organization’s staff for fourteen years and is certainly a well-known face of Habitat for Humanity in the community.

Habitat for Humanity’s vision is a world where everyone has a decent place to live and the mission of the local Habitat affiliate seeks to put God’s love into action by bringing people together to build homes, communities, and hope. For more information about volunteer and donation opportunities, please call 559- 734-4040. 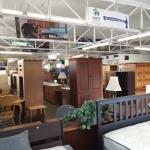 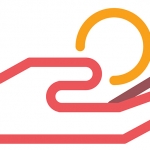